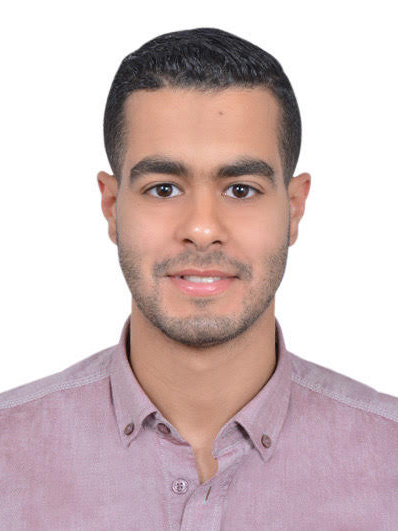 Mohammed Elnawawy received the M.Sc. (2019) and B.Sc. (2017) degrees in computer engineering from the American University of Sharjah (AUS), UAE. During his master’s study, he worked as a graduate teaching assistant and co-authored several conference and journal papers. He joined AUS as a lab instructor in 2020. In 2018, he earned the first award in the Sharjah Islamic Bank (SIB) research competition. In 2017, he won the first award in the AUS senior design project competition. Also, he became a member of the Upsilon PI Epsilon honor society. By 2013, Mohammed was awarded the Outstanding Cambridge Learner awards for achieving the highest marks in the UAE in A-Level Mathematics and Applied ICT, AS-Level Physics and best across four AS-Levels. His research interests include field-programmable gate arrays, machine learning, computer networks and embedded systems. Designation: Lab Instructor Degree: M.Sc., American University of Sharjah, UAE, 2019 Teaching Areas: Digital Systems, Advanced Digital Systems, Programming, and Microprocessors.

During the 4th Day of the camp, we have been introduced to a very interesting field in Computer Science which is Smart homes. Mr. Mohammed explanation is very clear and easily understood. He tries to make everything as simple as possible so that everyone can understand the topic even if someone has no knowledge about the topic before. We have used the software Home I/O to test the codes we did in scratch. We have also used the tablet in Home I/O in order to open or close the gate. 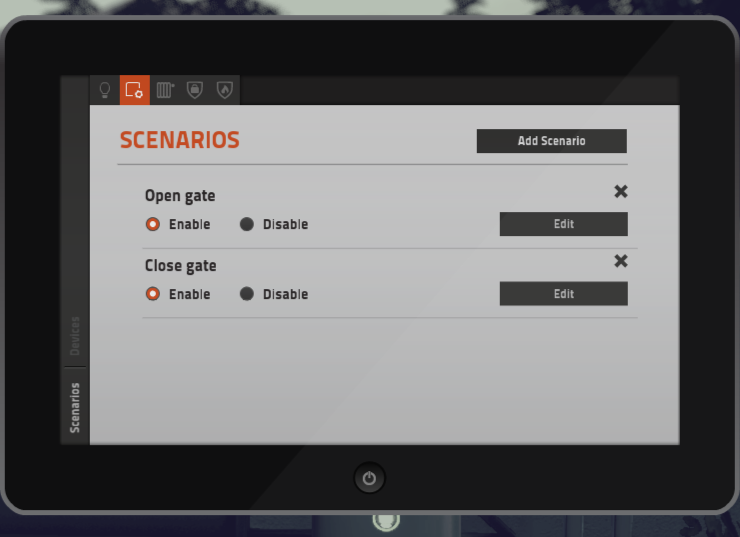 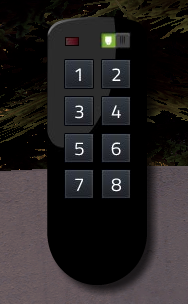 This is a code we did in scratch in order for the gates to open or close depending on infra-red light. If infra-red light is blocked then the gate opens. Otherwise the gate will close or remain closed.